For The Wounded, Ill And Injured

The Silver Star Service Banner Day is celebrated yearly on May 1. Every year in the USA, this day is set aside to honor the gallantry in action of soldiers and veterans who have exhibited exceptional determination to fight in combat and win the wars they fought for the freedom and glory of America. 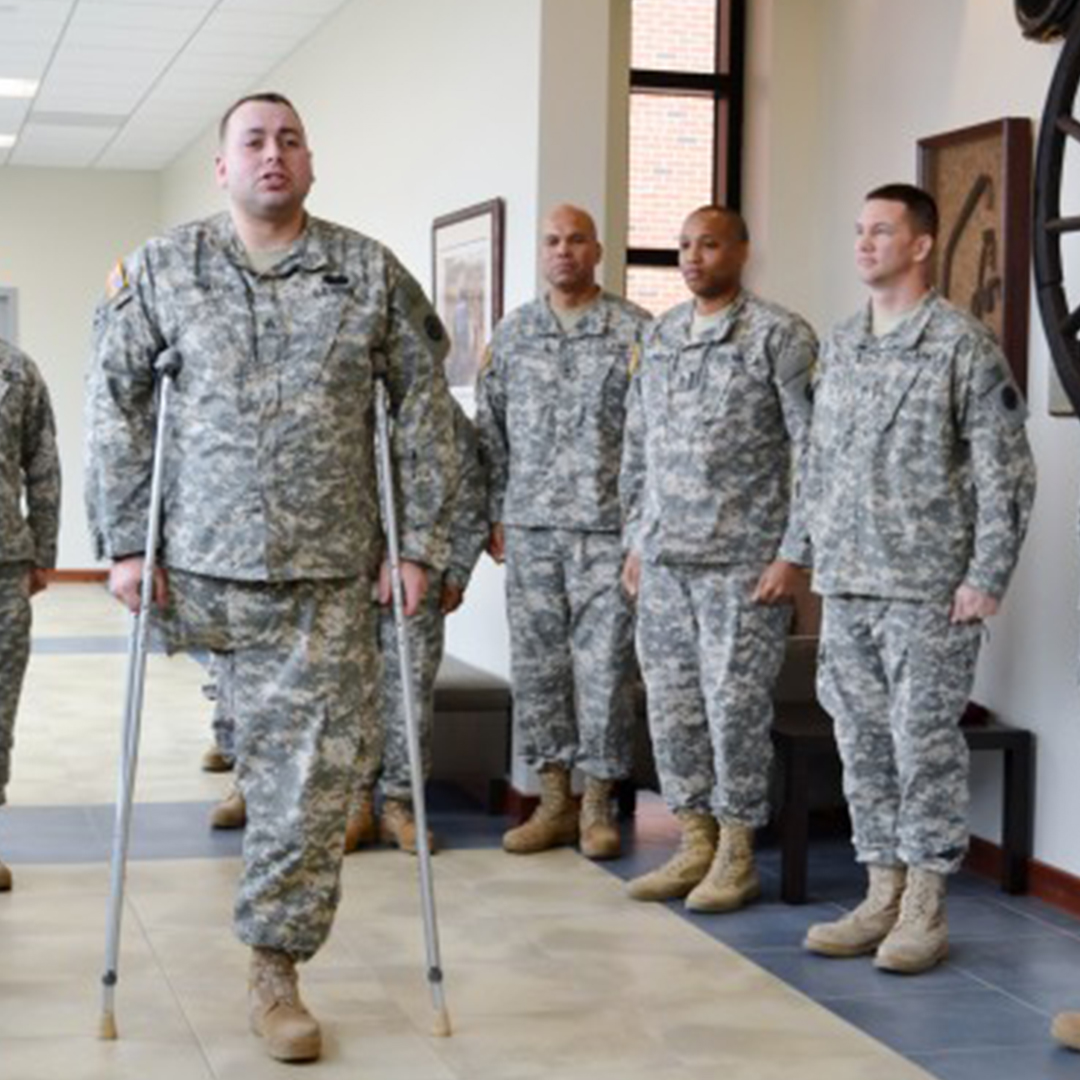 There are three types of Star Awards that are reserved for military personnel who have demonstrated courage in combat: Gold, Silver, and Blue representing sacrifice, hope, and gallantry, respectively. The Gold Star honors the family of military servicemen who are killed in combat. The Silver Star is awarded to the family of soldiers who are wounded or permanently disabled in battle. The Blue Star is reserved for soldiers in active-duty status who are currently deployed on the battlefield.

The Silver Star Award is the fifth-highest personal decoration that can be given to members of any branch of the US Armed Forces that recognizes valor in combat. It is only preceded by, in order of rank, the Congressional Medal of Honor, the Distinguished Service Cross, the Navy Cross, and the Air Force Cross.

Before the Silver Star became an official personal decoration in the military in 1932, it was preceded by the Citation Star, a ribbon device which exactly measured 3/16-inch or 4.8mm with the silver star hung on the ribbon. The Citation Star design has been retained in the Silver Star Award design. Today, it is the small star inside the bigger star-shaped medal.

On the other hand, the Silver Star Banner is displayed by the families of soldiers to honor and remember their loved ones who are wounded, ill, or injured in battle. That includes veterans who have sustained permanent disability and disease, including mental disorders, as a result of participation in wars and conflicts.

Despite the undeniable contributions of wounded, ill, and injured servicemen and veterans, it took significantly longer for the country to set aside a day to remember them and to thank them. Whereas the Gold and Blue Service flags have been long recognized, it wasn’t until 2010 when May 1 was specifically set aside as Silver Star Service Banner Day. 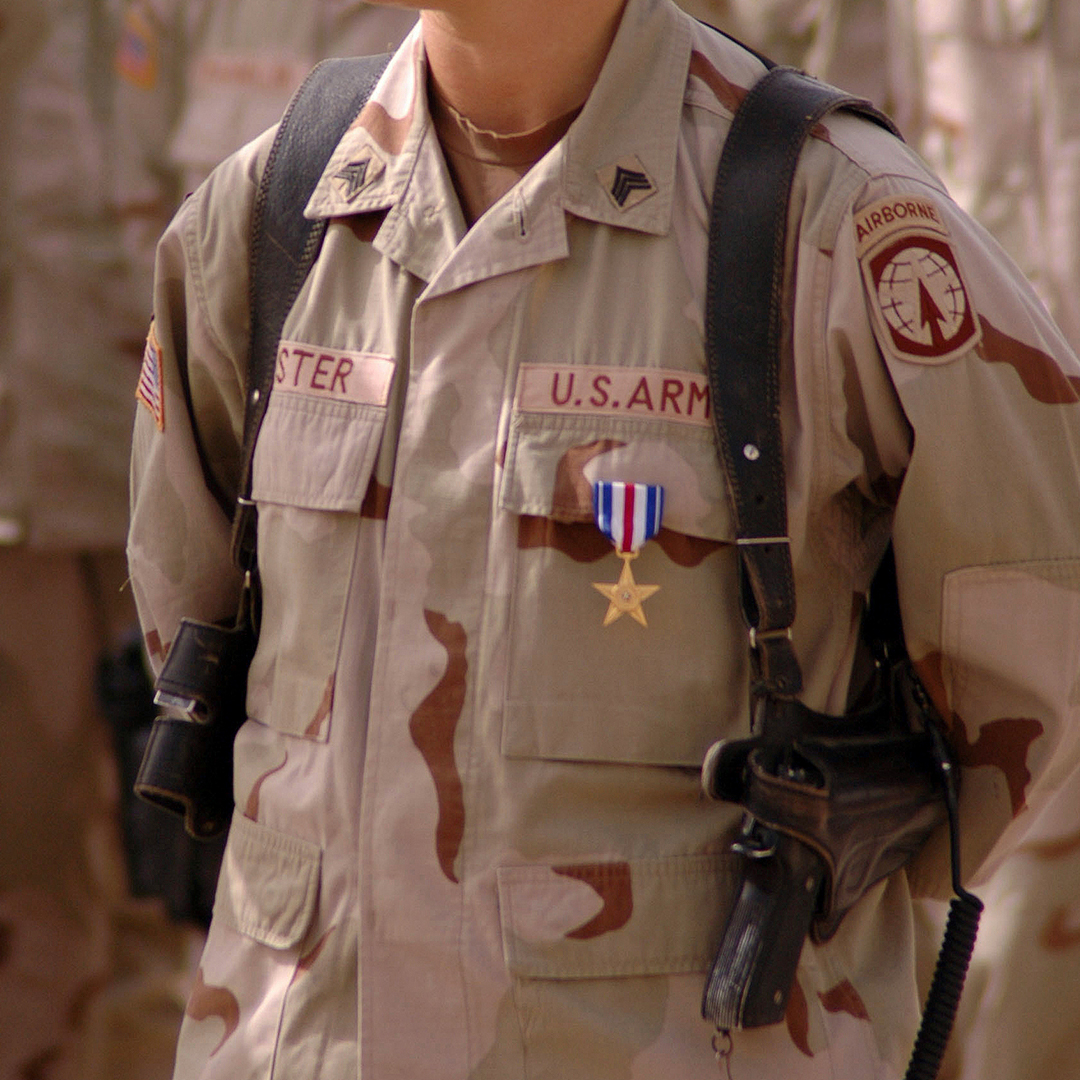 The Silver Star Banner Day, in general, is celebrated to honor the heroism and patriotic contributions of veterans as well as active servicemen alike. On this day, the Silver Star Service Banner is hung outside homes where they or their families live. Citizens of America must take this opportunity to remember their service to the country, honor them, and let them know that their heroic deeds will never be forgotten.

May 1 is also Loyalty Day

Also on May 1, put your star-spangled banner on full display to express your loyalty to America in celebration of Loyalty Day. As the nation persists in the fight against an unprecedented battle against a pandemic, May 1 provides a great opportunity to express unity with your countrymen, and pledge your loyalty to serve one flag. May God bless America!

STAY IN THE LOOP

Checkout
Free shipping when you spend over $99

This is a standard cookie notice which you can easily adapt or disable as you like in the admin. We use cookies to ensure that we give you the best experience on our website.

When you complete your order in next: